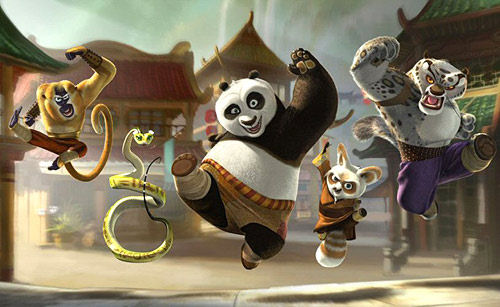 It’s an ancient chinese art and everybody knew their part

Everybody was kung-fu fighting huh!
those kicks were fast as lighting
in fact it was a little bit frightening yeah, yeah
but they fought with expert timing

There was funky Billy Chen and little Sammy Chong
He said, here comes the big boss! (Where?) lets get it on
We took them all and made a stand, started swaying with the hands
Sudden motion made me skip, now were into a brand new trick

Everybody was kung-fu fighting huh!
those kicks were fast as lighting hah!
in fact it was a little bit frightening huh!
but they fought with expert timing hah!

This website uses Google Analytics to collect anonymous information such as the number of visitors to the site, and the most popular pages.

Please enable Strictly Necessary Cookies first so that we can save your preferences!